Melody Wheels provides excellence in wheel building and wheel repair services for cyclists in Perth and Western Australia. The business originated in 2012 while I was working as a mechanic at Glowworm Bicycles in Marrickville (Sydney). On a daily basis I was meeting people who were having difficulties with their wheels so I started building my own wheelsets and sold them through the shop.

Wheel building became my vocation. I began taking orders from cycling friends and clubmates in the Dulwich Hill Bicycle Club. I built my first thousand wheels, studied the science of wheel building, and I traveled to the United States to complete a professional certification as a DT Swiss Advanced Wheel Builder.

In 2014, my partner and I moved from Sydney to Fremantle with the arrival of our first child. A change of city lead to a change of career path. In late 2015, I rented a workshop space in the Fremantle Prison small business incubator and started building wheels full-time.

In the subsequent years, Melody Wheels outgrew the original “Prison” workshop and moved to a much larger industrial unit in O’Connor, just outside of Fremantle. While the business has grown significantly, the focus remains set in providing excellence in wheel building through the ongoing development of our skills, knowledge, processes, and technical capabilities. 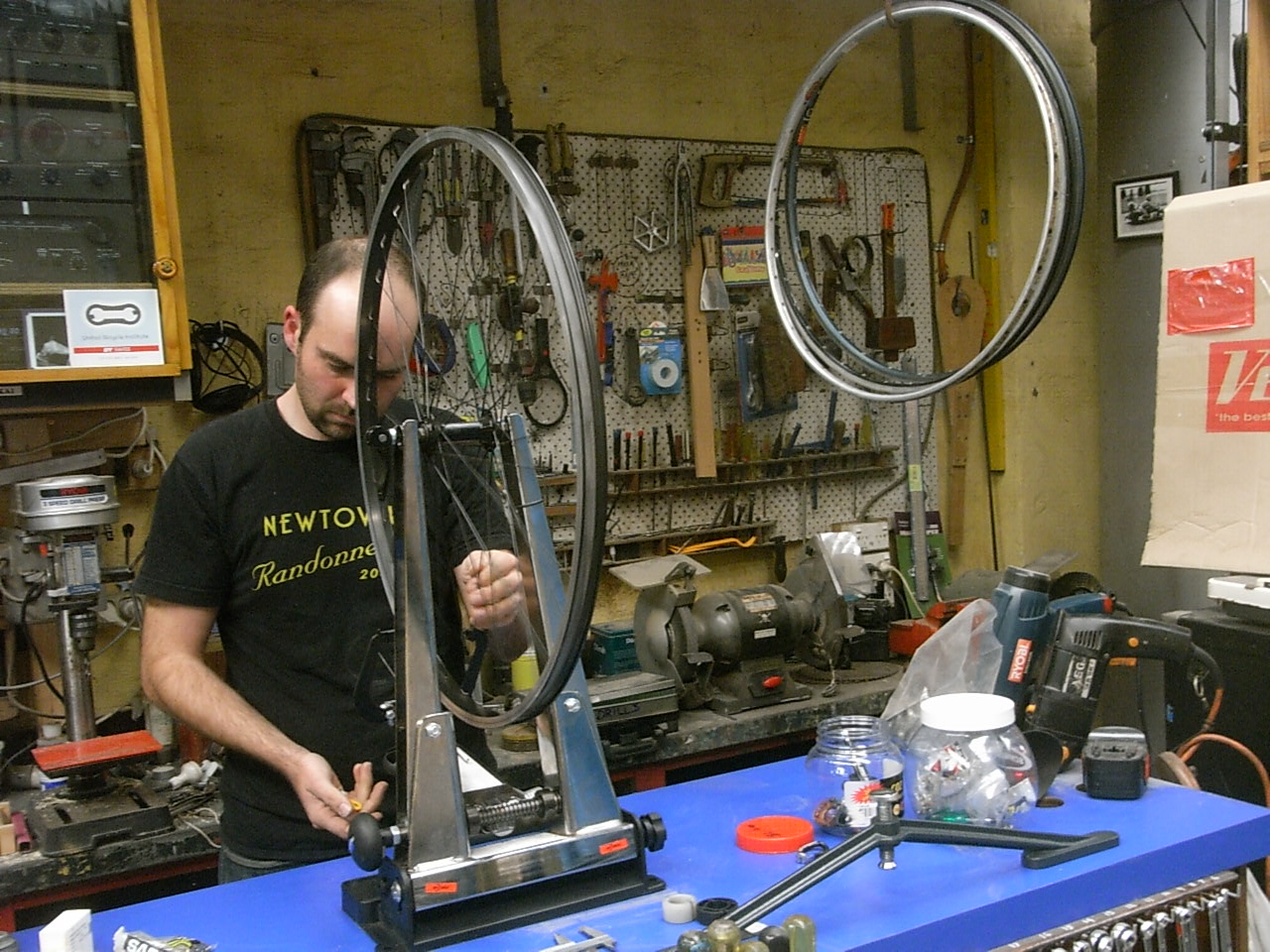 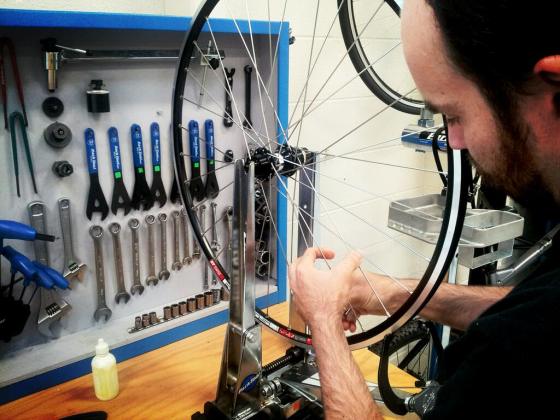 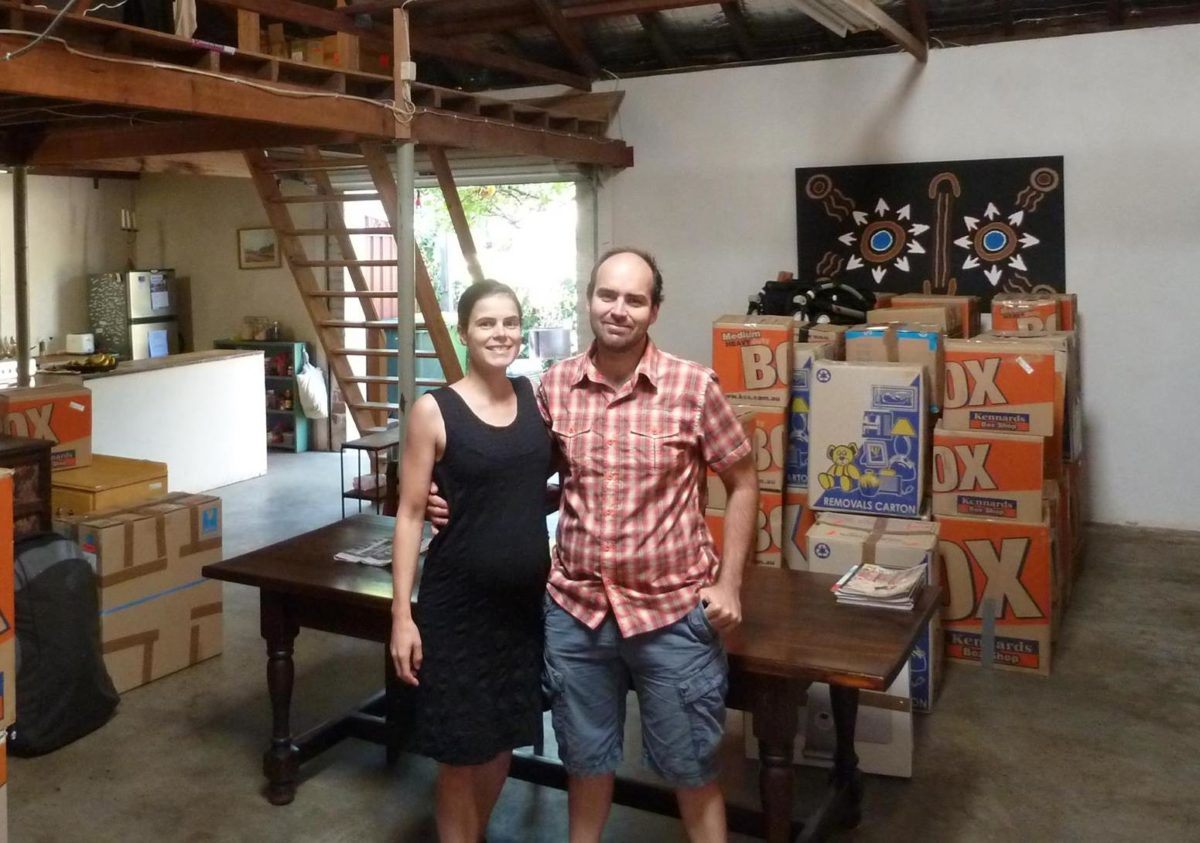 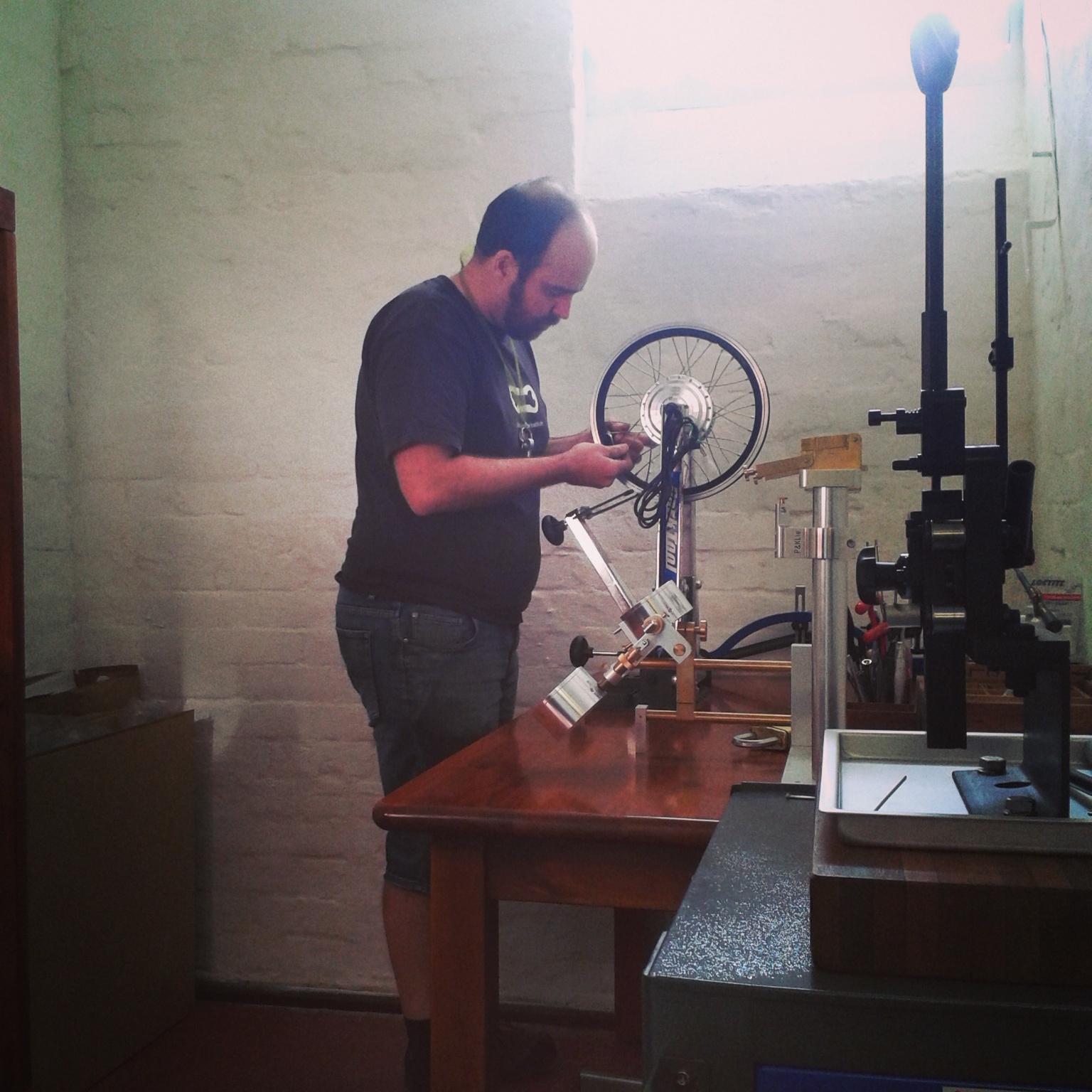 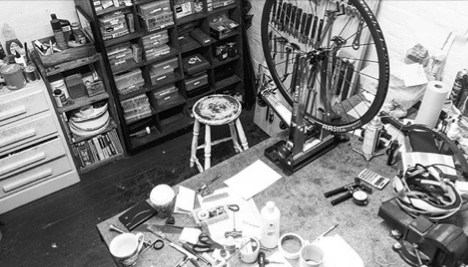 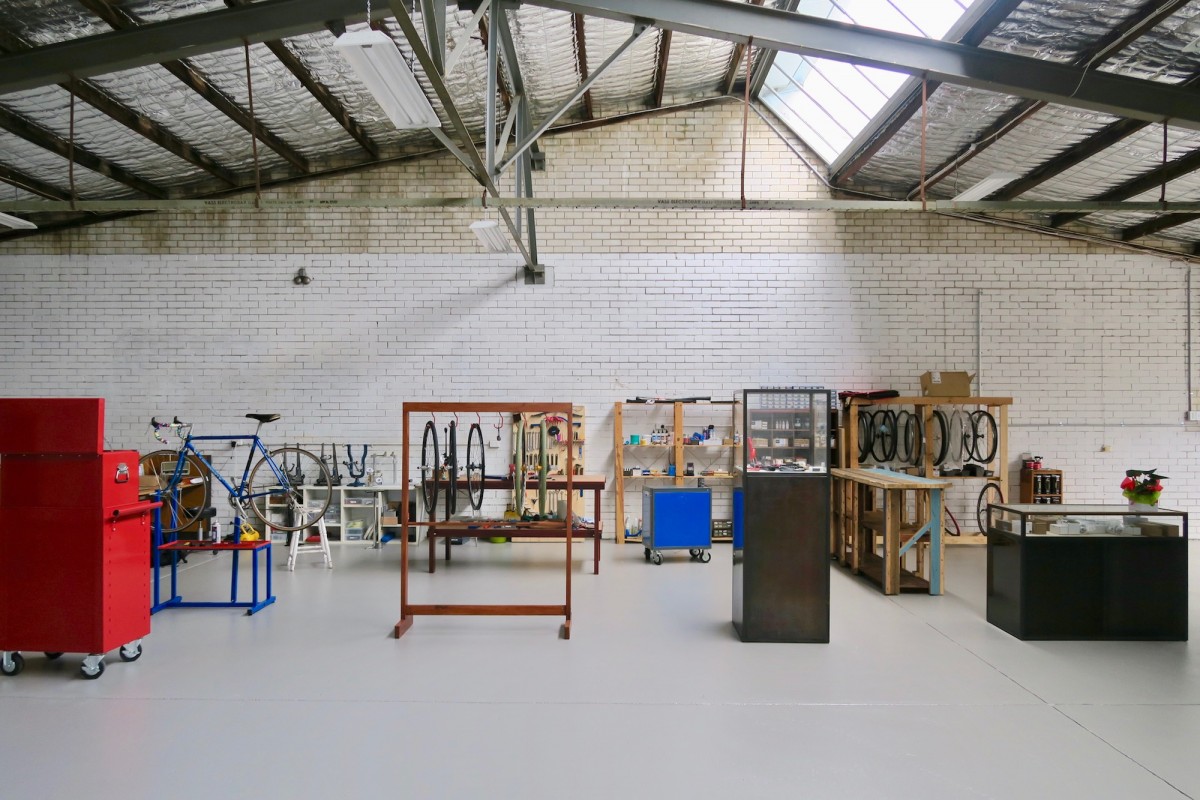 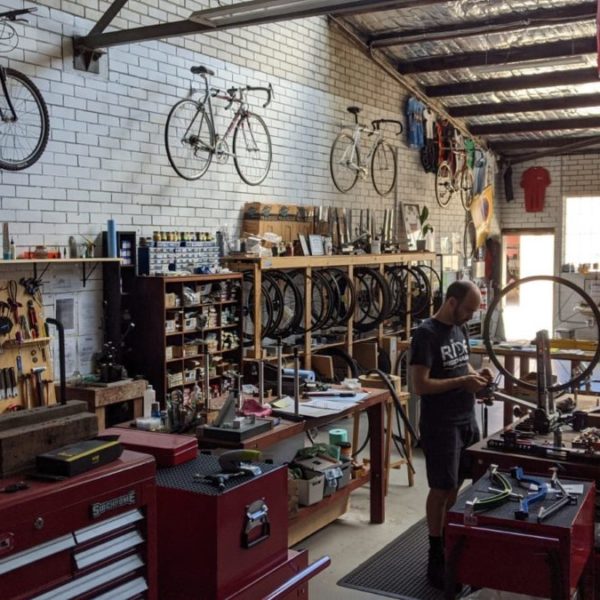 I was having a new frame made and whilst searching for a local wheel builder I came across Melody Wheels. I knew what I wanted and what the build would be because I had a similar set already built elsewhere....
John Moralee, Bedfordale WA